We already know of some big games heading our way real soon including Gameloft’s first Unreal Engine built game called Wild Blood. We also knew of some more casual, family-friendly titles like My Little Pony and The Littlest Petshop. What we didn’t know is that a forth installment for Gameloft’s Modern Combat franchise is heading our way as well. Right now all we know is that it is called Modern Combat 4. We don’t know what the sub-title will be, such as Fallen Nations was for Modern Combat 3. 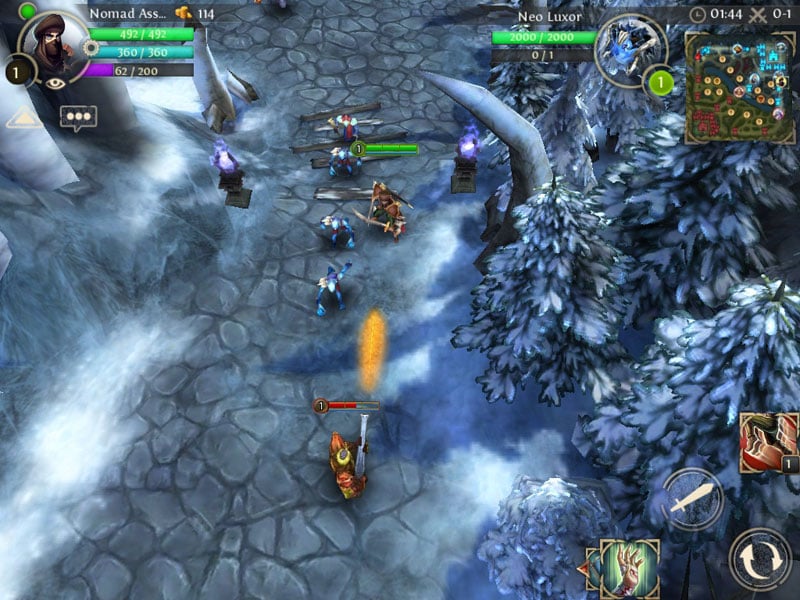 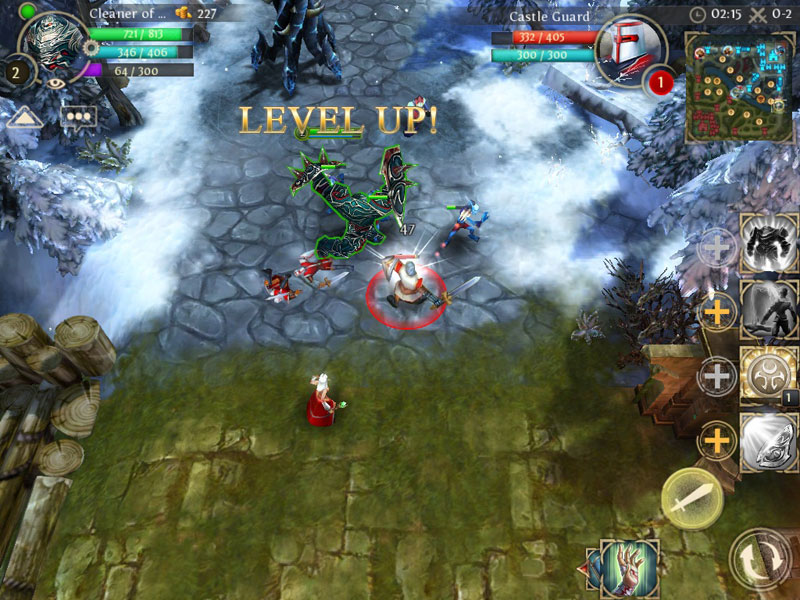 Another major title we have reported on already and should be making its way to us very soon is Gameloft’s MOBA game based off of their MMORPG Order & Chaos. Appropriately named Heroes of Order & Chaos, this will essentially be DOTA for mobile. Another game that happened to be mentioned that we didn’t know about is a game called Zombiewood. As of right now, we have no information about that particular game. Also unknown to us right now is another game called Playmobile Pirates.

All of the above mentioned games are slated for release this year at some point with Wild Blood and Heroes of Order & Chaos being the titles that will arrive very soon. Check out the press release below for additional information. Most of it is pretty dry reading except near the bottom where they mention upcoming games.

Over the first half of 2012, Gameloft achieved consolidated sales of €95.2 million, up 24% year on year. North America represented 32% of first-half sales; EMEA, 26%; APAC, 22%; and LATAM, 21%. Sales were driven by the massive success of Gameloft games on the fast-growing smartphone and tablet segment. Gameloft’s second-quarter sales on smartphones and tablets grew by 119% year on year and represented, for the first time, more than 50% of total sales. The strong growth enjoyed by Gameloft’s smartphone activity is also related to the success of the freemium and paymium models put in place in 2011. Gameloft’s number of monthly active users currently stands at 57 million and more than 60% of Gameloft’s smartphone revenue is now derived from in-app purchases and advertising revenues.

Gross profit reached €81.5M, up 20% year on year. The gross margin was 86%, compared with 88% in the first half of 2011. This decrease is mostly due to the success of the company’s third-party licensed games launched during the first six months of 2012 such as IceAgeVillage.

The cost of stock-based compensation was €1.2 million. A non-recurring charge of €1.0 million was booked following the restructuring of Gameloft’s Chinese development studios. The company has decided to focus its Chinese R&D on high value-added activities and closed down its Shanghai studio as well as its QA and porting departments in Beijing and Cheng Du in the first half of 2012.

Net financial income amounted to €0.4 million and is essentially comprised of interest earned on cash. The company recorded a tax charge of only €0.2 million mostly due to the recognition of tax loss carry-forwards. The amount of unrecognized consolidated tax loss carry-forwards at the end of June 2012 was €13.7 million.

Cash generation was strong in the first half of 2012. Operating cash flow reached €5.7 million, up 118% year on year and Gameloft’s net cash increased by €6.7 million in the first six months of 2012. Gameloft’s financial position is very solid. The company has all the financial means necessary to continue to grow rapidly; Gameloft’s equity stood at €114.9 million and its net cash position reached an all-time high of €43.7 million at the end of June 2012.

An Ambitious Strategy for the Future

The momentum of the smartphone and tablet market should continue to sustain Gameloft’s growth in the upcoming quarters. Gameloft invests heavily in this segment and these investments should continue to bear fruit. The company intends to launch around twenty new games targeting all audiences in the second half of 2012 including the highly anticipated Wild Blood, Gameloft’s first Unreal game, Modern Combat 4, Playmobil Pirates, My Littlest Petshop, Zombiewood and Heroes of Order & Chaos. As a comparison, the company launched eleven new smartphone and tablet games in the first half of 2012.

In addition, the landmark and enduring success enjoyed by recently launched games such as IceAgeVillage, Kingdoms & Lords, The Amazing Spider Man, Asphalt 7: Heat and The Dark Knight Rises, should allow for solid top-line growth in the second half of the year.

Sales for the third quarter of 2012 will be published on November 5, 2012 after the market closes.