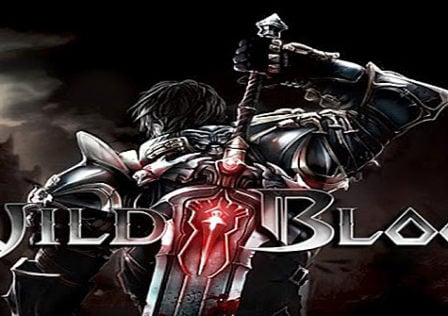 Gameloft’s first Unreal Engine powered game Wild Blood has just received its first update and brings with it a little bit of everything from new content to bug fixes. The biggest feature for this update is the new multiplayer mode called Juggernaut which sounds like a rather fun time for one individual. 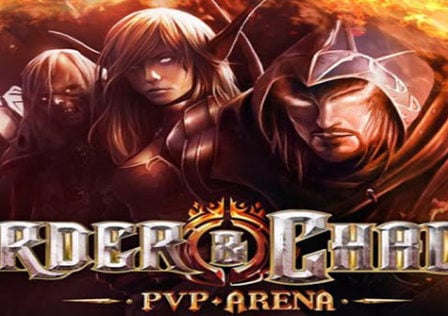 Gameloft has two games on sale right now for a limited time. Whether it is a holiday sale or not, both games are currently priced at $0.99 which is a pretty good deal considering both are usually priced at $6.99. So what two games are on sale? Well the first one is Gameloft’s MMORPG Order & Chaos Online which recent got updated with a plethora of new content such as a new dungeon, mounts and PvP arenas and also had its monthly subscription fee removed.

Gameloft has quietly thrown up a sale that features a Buy 1 Get 1 free special where you could get games like Wild Blood, Asphalt 7: Heat and Order & Chaos HD for free when you buy another game. These sales are only through Gameloft’s own store and not Google Play so to access it, you’ll have to go their on your Android device to find the Buy 1 Get 1 Free sale.

Speaking of the devil, we had mentioned in our previous post today regarding Gameloft who were teasing their My Little Pony game that is heading our way soon and that we are still waiting on Wild Blood to arrive and now it has magically appeared on the Google Play store finally. This is Gameloft’s first official Unreal Engine made game and you’ll be playing as Sir Lancelot who has a world of problems to deal with in this game. 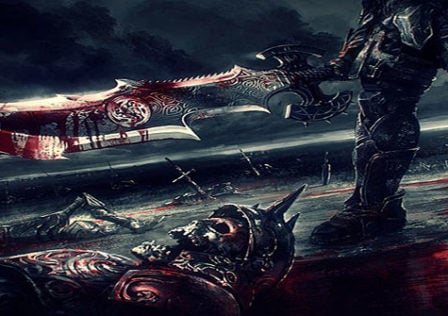 One game a lot of people are waiting for happens to be Gameloft’s first Unreal Engine built game called Wild Blood. We have already seen a bit of the gameplay thanks to a previous trailer that they released. However today we get to see a bit more of the game along with learning a bit of the storyline behind Wild Blood.

One game we are all keeping our eyes on is Wild Blood from Gameloft which will be their first Unreal Engine built game. We will be honest, we have been all over this game since we found out it was coming, even digging up the name before it was officially announced. Now we actually get to see in-game footage thanks to a new trailer.

Last week we broke the story about Gameloft’s first Unreal Engine built game and the fact it would be called Wild Blood thanks to a little sleuthing on the part of one of our readers. Gameloft has decided to just come right out and announce that the game’s name is indeed Wild Blood. Along with this, Gameloft has released the first trailer for it.

Last week we reported on Gameloft announcing their first Unreal Engine 3 built game, along with some art to tease everyone with. Thanks to an anonymous tip, we now have new information about this game or at least what it could very well be called. Let us jump into it shall we?