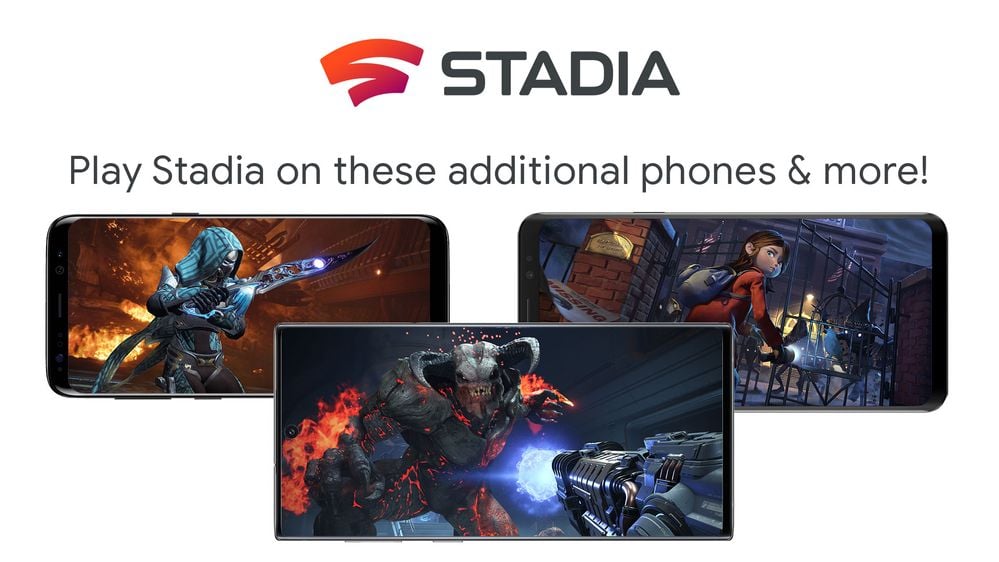 Too busy to keep on top of all of the Android gaming happenings this week? Not to worry, for we’ve went ahead and done that for you. Below, you’ll find links and a brief description for every single news we’ve written this week.

It’s a perfect companion to our Best New Android Games and Updates feature, which rounds up all of the exciting new Android gaming content in one place.

War of the Visions: Final Fantasy Brave Exvius is the latest entry in the mobile-exclusive Final Fantasy franchise, and it’s launching soon on Android. So soon, in fact, that you can pre-register right now.

Joy City and ThinkFun revealed more details about Bless Mobile this week, and dropped a swanky new trailer that you can check out below.

Dota Underlords will finally leave early access next week, along with the launch of its first season of content. If you haven’t played in a while, this is the perfect time to drop back in.

Monster Hunter Riders is Now Available on Android in Japan

Monster Hunter Riders launched on Android in Japan this week, which hopefully brings it closer to a global launch. This mobile-exclusive Monster Hunter plays more like Pokémon, and borrows the arty style from Monster Hunter Stories.

Google Stadia is now available on select Samsung, Razer, and ASUS ROG phones as of February 20. If you own one of those devices, and quite fancy the look of Stadia, go ahead and check it out.

Angry Birds Tennis is an upcoming sports game by Rovio that we spotted in soft launch on iOS this week. Yes, we know you guys hate hearing about iOS games but there’s a big chance this will come to Android. So there.

Disney Sorcerer’s Arena is an upcoming gacha RPG that features your favourite Disney and Pixar characters. You can pre-register for it right now to earn goodies at launch. 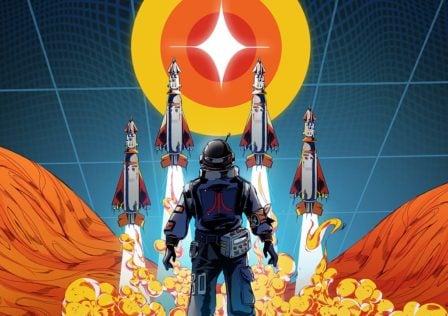 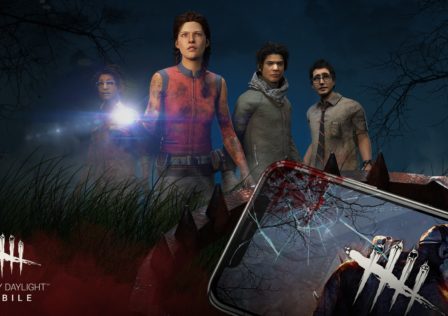