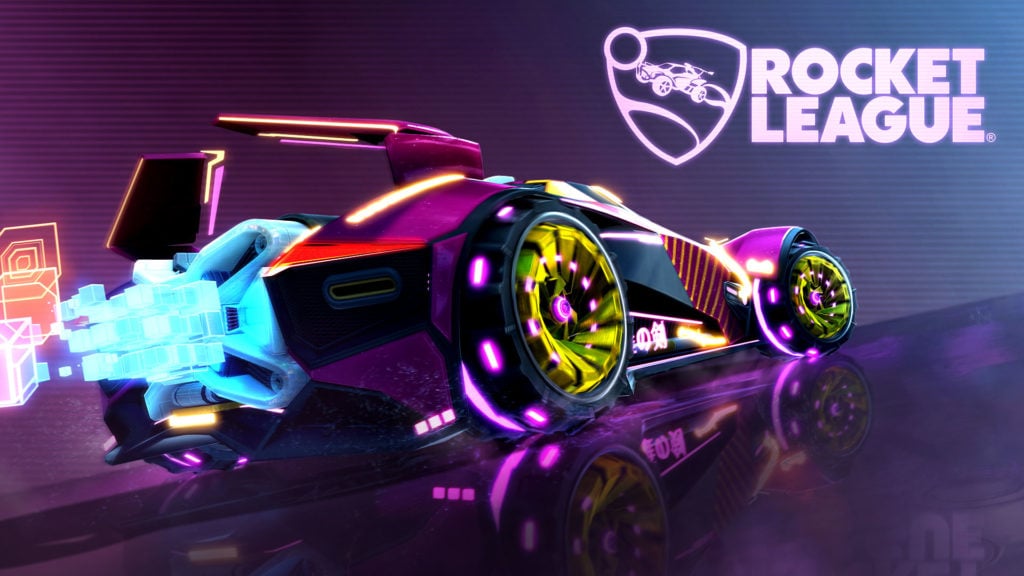 Once again, this is a week in which the future is more interesting than the present. While the flow of great new games is currently weak, there’s plenty on the horizon, as you can tell from our bumper list of headlines from the preceding seven days.

To read about the latest Android games and sales, check out the Saturday companion to this article.

With Monument Valley and Cut the Rope cited as influences, Sphaze is a great-looking puzzler in which you have to manipulate a maze to let a parade of robots reach the center. One to watch.

Top & Jerry: Chase is an authentic-looking cartoony asymmetric multiplayer game starring everybody’s second favorite cat and mouse antagonists after Itchy and Scratchy. It’s gone down an absolute storm in China, and there are signs that it might come to the West – although there has been no confirmation of this whatsoever.

Peak’s Edge Is a Pyramidal Roguelike from Innovative Developer Kenny Sun, Out Soon

Kenny Sun does an excellent line in abstract puzzlers, and Peak’s Edge looks like a superb addition to the developer’s library. It’s already out on iOS, which means the Android version could drop at any moment. Be ready.

EVE Echoes is Getting One Last Closed Beta in July, Apply Now

The delayed and feverishly anticipated space MMO EVE Echoes is so close we can taste it. There’s just one more closed beta to get out of the way first. You might even be able to take part – just click on the link to read the original story.

StoneAge World is like Pokemon but in the distant past, when early humans rubbed shoulders with mammoths and dinosaurs. It sees you catching, taming, and training various prehistoric animals in order to enlist their help in your (presumably doomed) quest to repel a mechanised civilisation.

There’s already a Metal Slug game in development by Tencent. This isn’t that one, but rather a project from the bowels of SNK itself. We know relatively little about the new entry in the long-running series, but we do know that it’s 80% finished, and will be a 2D side-scrolling game.

Once again, a job listing proves the undoing of a studio trying to keep a project under its hat. Thanks to a job ad seeking developers familiar with mobile, we can say with reasonable confidence that there’s a mobile version of eSports blockbuster Rocket League on the way.

Reventure is an ingenious take on the roguelike genre, tasking you not with surviving but with dying in 100 different prescribed ways as you try to fulfil your destiny as a brave hero. The original version is premium, but there’s now a free-to-play version too. Meanwhile, new content is in the pipeline.

Sky: Children of the Light had a busy week. Not only did it get an update, but it got an event too. Days of Rainbow sees the world playing host to rainbows. At the end of these are extra treasure candles. Another event starts on the 15th, and there will be stuff going on throughout June and July – and presumably beyond.