Halloween is just around the corner, and while coronovirus has ensured that it won’t be the usual door to door candyfest, mobile game developers are stepping up with some interesting updates and events. We’re particularly intrigued by the return of Madballs.

Elsewhere, it’s another strong week in the mobile newsosphere, with a couple of enormous updates already out or on the horizon. Our favorite being Plague Inc’s timely The Cure, which will turn the tables on the game’s deadly pathogens for the first time.

To catch up on the best new mobile games and sales, check out the Saturday companion to this article.

Marvel Realm of Champions is now available for pre-registration. This intriguing MOBA sees you battling jacked up, pimped out versions of Marvel characters in a battle-ravaged alternate universe created by an evil version of the Hulk. What’s not to like?

Remember Madballs? That’s a silly question, as they’re available now, but their heyday was undoubtedly in the ’80s when they first landed on shelves. Need for Speed No Limits players are about to get a face full of Madballs thanks to this Halloween tie-in that’s brought to you by EA, Megapolis Toys, and the unstoppable power of synergy.

It’s fair to say that the Exile DLC isn’t quite as universally acclaimed as the original Cultist Simulator was, but that doesn’t mean it’s not worth playing. This huge DLC sees you travelling around the world as you flee the reckoner lord. A new bundle is also inbound, offering all four of the game’s DLCs in a single handy package.

Halloween is Dead by Daylight’s time to show – or glow ominously. It’s going all-in this year with a Silent Hill crossover event, introducing a new murderer and a new survivor from the late ’90s horror classic.

It was all the way back in March that Ndemic made the decision to side with humanity and add a new mode to Plague Inc that would see players attempting to cure rather than spread a disease. The Cure is nearly upon us, with Ndemic seeking beta testers who can provide feedback in as little as two days. Presumably the developer doesn’t want its game to be upstaged by the actual vaccine.

Martian Manhunter is now available in Injustice 2 Mobile. On paper this seems like bad news for all the other characters, since this relatively little-known villain can incinerate people with his eyes and also assault them telepathically.

Mark II Noob Saibot is now available in Mortal Kombat for mobile. And he’s anything but a noob. In fact, he’s an undead wraith who can inflict the death mark upon his enemies, preventing them from coming back to life. That’s quite literally overkill.

Dead Cells isn’t the only multi-platform game to have received a massive update on mobile after first receiving it on PC. Take Terraria, which has just got the seminal Journey’s End update, adding thousands of new items, new modes, tweaking the gameplay, and much more. 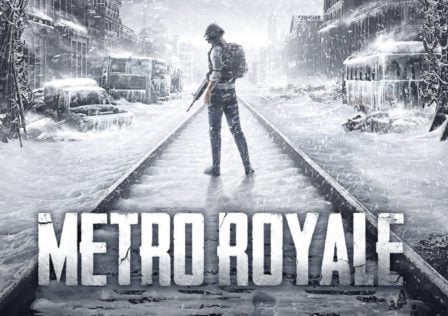 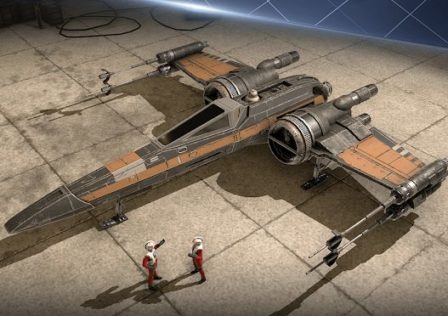 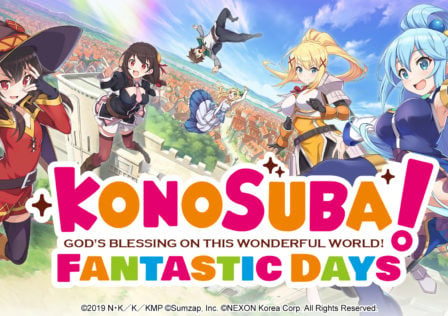