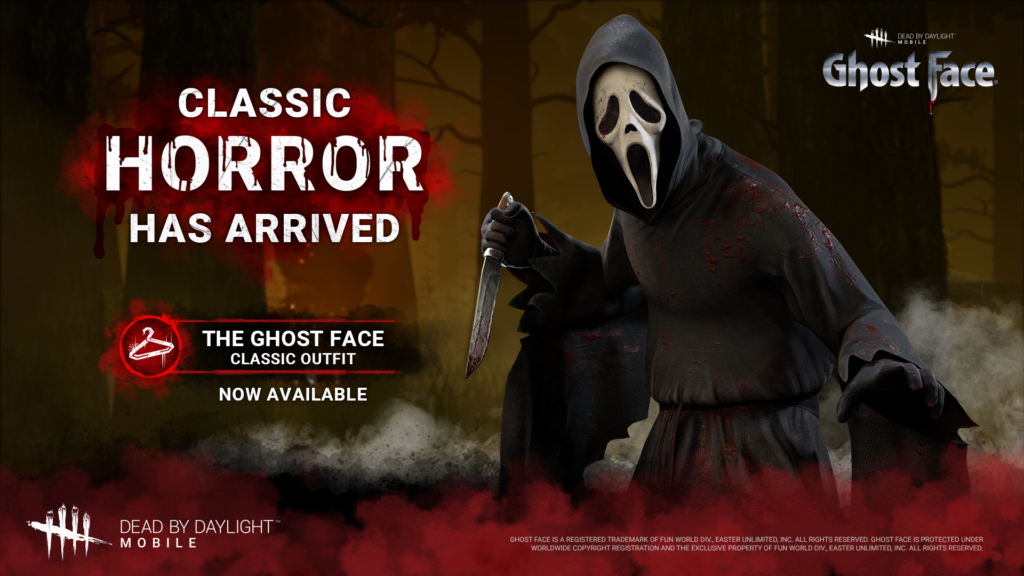 The future is having another great week, will several important new releases and updates hoving into view. In fact, our dance cards are filled from August the 6th, when the next Hearthstone expansion drops, right up till October, when Genshin Impact is scheduled to arrive.

To read about the latest new releases and sales, check out the companion to this article.

Check Out the First Trailer for Pascal’s Wager The Tides of Oblivion DLC, Out This Summer

Pascal’s Wager, the Dark Souls-esque action-RPG from Tipsworks, is getting a its biggest ever DLC bundle this summer. The Tides of Oblivion will add a new area, new enemies, and a new hero, called Jerold. Here’s a trailer.

Dark Souls is to Pascal’s Wager as Breath of the Wild is to Genshin Impact. This hugely anticipated open world RPG looks like game of the year material, and we now know for sure that it’ll be here before October, which is around two months. Unfortunately, that also means winter is around the corner.

Hearthstone’s next expansion is called Scholomance Academy, and it’s themed around a Hogwarts-esque educational institution where magic is on the curriculum. The expansion will add a raft of new content, including 135 cards, and it’ll be out in the next couple of weeks.

The strange thing about Disney Wonderful Worlds, based on what we can glean from its trailer and website, is that it seemingly focuses on the most staid and, dare we say it, boring characters the entertainment powerhouse has in its stable. Mickey Mouse? Okay boomer.

Sometimes hope is all we’ve got. Puzzle game supremo Zach Gage has just released an updated version of sudoku called Good Sudoku. Unfortunately, it’s iOS only at present, and Gage doesn’t do Android ports, leaving it to Noodlecake Games. If they deem it portworthy, we’ll get a turn.

Developer Com2uS has teamed up with Skybound/Image Comics for this project, which sees Summoners War come to life in comic book form. The comics will take place 35 before the events of the game, so if you’ve ever found yourself what happened to Durand’s parents, you’re in look.

The latest King of Fighters ALLSTAR event stars the anime samurai of Gintama. That may or may not mean something to you, but we can all agree that samurai are pretty appropriate in a fighting game.

The latest Dead by Daylight Mobile update adds a training mode, which will be music to the ears of anybody who resents getting duffed about by fellow humans and taking knocks to their player rankings. There’s also a new Classic Ghost Face skin.

Incredibly, Mario Kart Tour didn’t have a landscape mode till this week. Given that steering tends to be a horizontal affair, we can only assume that every self-respecting Mario Kart Tour player has already rotated their phone by 90 degrees and will never look back.