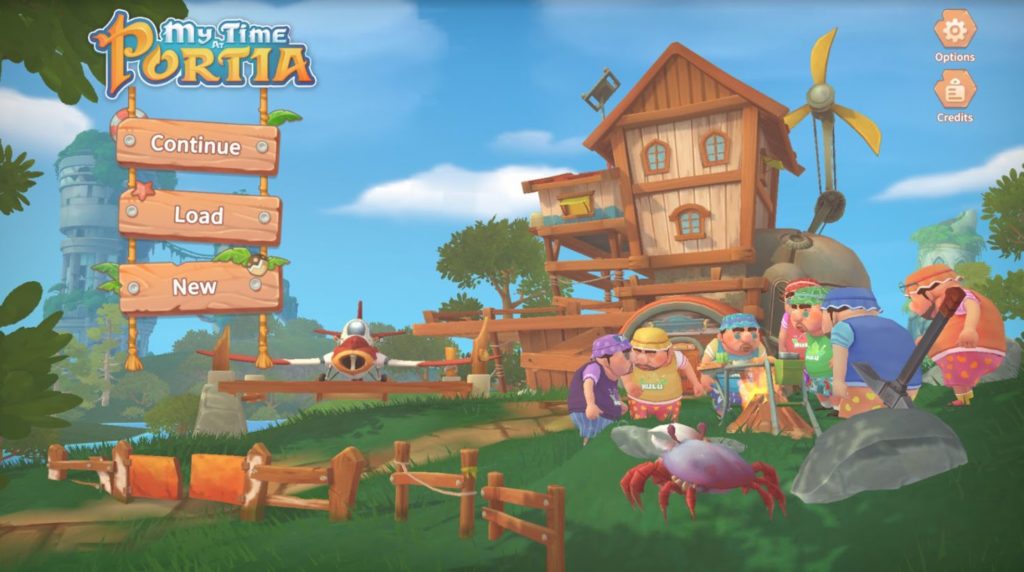 This has been a week of major PC and console franchises making the jump to mobile, or existing ports making waves.

Square Enix is going in hard with the Final Fantasy VII: The First Soldier promotion, streaming the game live on Twitch and dishing lots of juicy deets on the gameplay. This is one to watch out for in 2021.

Then there’s a mobile The Division game, mobile ports of My Time at Portia and Frostpunk, and a whole new cross-platform Rocket League that will work across all platforms, mobile included.

Square Enix surprised the world a few weeks ago by revealing that it’s working on a Final Fantasy battle royale game, the gravitational pull of the genre proving too powerful to resist. This week it broadcast a fair amount of gameplay footage on Twitch, and explained some of the features that will hopefully differentiate Final Fantasy VII: The First Soldier from its numerous rivals.

Another surprise. This week Ubisoft announced a range of different projects based on the popular Division series, including a novel, a Netflix series, a free-to-play game, and – pertinently for our purposes – a mobile title. We know almost nothing about it, but Tom Clancy’s Elite Squad might be a guide. We hope not, though.

If you’re looking for an elevator pitch, My Time at Portia is like Stardew Valley in 3D. It sees you rocking up at a place called Portia, meeting new friends, crafting, killing, and all that jazz. We don’t know exactly when My Time at Portia will be out on mobile, but we know it’s one to watch.

Well well, this has been quite the week for major PC and console franchises announcing their mobile-wards intentions. Next up it’s Frostpunk, 11 bit studios’s highly acclaimed strategy survival game set in the late 19th century during a volcanic winter. Mobile publishing duties are being handled by NetEase, and this new portable version will boast some new features.

It’s not. It was, when we wrote this headline, but it’s not any more. Pretty pointless, isn’t it, our including this headline when it is no longer applicable in any way. I could see why you might get a bit irate, presented as you have been with this otiose newsflash. However, Donut County is only $4.99 at full price, so you should still buy it.

If you live in much of the northern hemisphere right now, you are not experiencing summer vibes. Summer has failed to advance beyond a depressingly high latitude this year, but you can make do with the Summer Vibes DLC, which has finally arrived in the mobile version of Horizon Chase.

A mobile version of Rocket League has been sloshing around in the rumor mill for months, and it finally emerged a few weeks ago as the fully formed Rocket League Sideswipe. But it seems like the rumor phase isn’t over yet, after documents submitted in the high profile Apple vs Epic court case suggested that the next Rocket League iteration will be fully cross-platform and available on everything, including mobile.

NieR Reincarnation has been cruising towards a global release for months, and it looks like it’s entering the final leg of its journey. According to the game’s highly apologetic director, localization for the highly anticipated RPG is complete, and the finishing touches are currently being applied. Look out for a pre-registration campaign in the very near future.

A few months ago, PUBG Mobile abruptly disappeared from the Google Play Store in India as a result of tensions between India and China, where publisher Tencent is based. The game has remained stubbornly unavailable in the subcontinent ever since, but it looks like the wait will soon be over as rumors surface of an India-only version of the game called PUBG Mobile India. Makes sense.