HeadUp Games is holding a sale on the Google Play Store. Among the titles on offer are Bridge Constructor Portal, The Inner World, Shiny The Firefly, and several… Continue reading 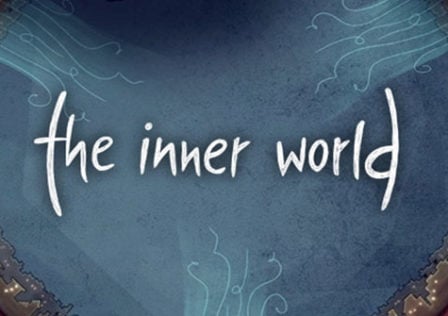 Headup Games is currently holding a sale on several games from its library, including Bridge Constructor Portal, The Inner World, and Dead Age.  The sale also includes Bridge… Continue reading

It’s Friday which means it is time for another round-up of all the Android games currently on sale over on Google Play. While there isn’t a whole lot special with this upcoming weekend, there seems to be a lot of games on sale right now, with a lot of the titles being discounted are more along the lines of being franchises, such as a number of LEGO games or Bridge Constructor titles. 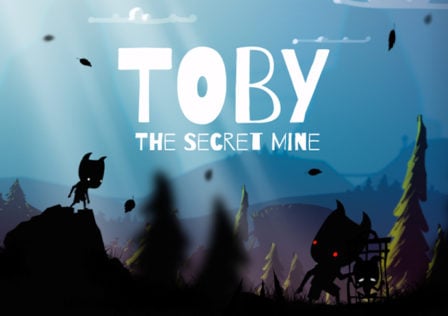 [Update: Released] See if you can “beat the beat” in Dub Dash, finally arriving onto Android next month

Set to be released by Headup Games, and developed by Incodra, Dub Dash is a new rhythm game that’s coming soon to Android, which we originally reported on back in September 2015. It was originally slated for release in Q4 2015, but as you can tell, it is a bit late on hitting Google Play. Today, however, we have a more specific release time for Dub Dash. 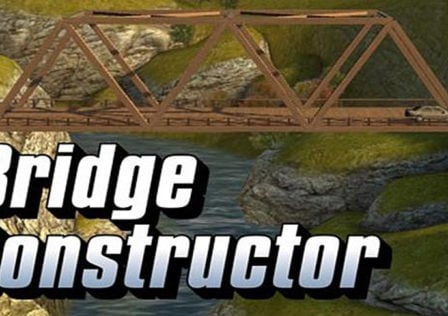