One more game from G5 Entertainment now available for the Kindle Fire. A second one coming this week.

G5 Entertainment has been steadily throwing their weight behind the Kindle Fire Android tablet from Amazon. They have been steadily optimizing all their games currently available on the Android Market for the Kindle Fire and have just added two more titles to their line-up for Amazon’s rather popular device. 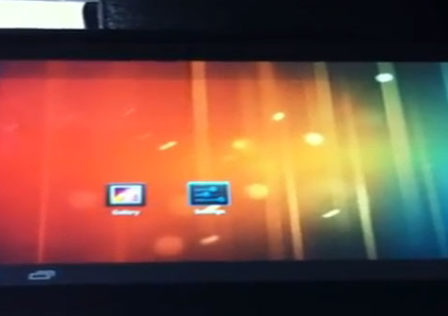 The Kindle Fire gets some Ice Cream Sandwich love

Since a plethora of people bought themselves a Kindle Fire recently and a lot of people have already rooted it, there is some more good news today for you. A developer has already managed to port Android 4.0 onto the Kindle Fire. 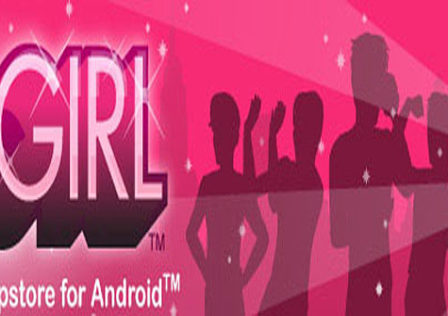 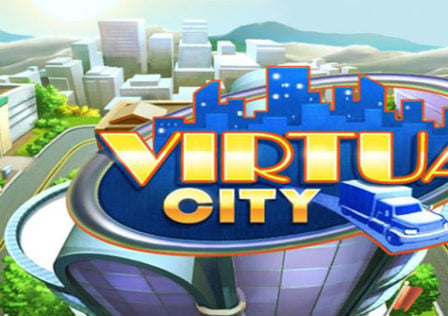 G5 Entertainment is continuing their push to put their weight behind the Kindle Fire by bringing another game for it to the Amazon App Store. This time it’s their Sim City-style game called Virtual City which is a rather good game if you enjoy sim/management type of games. 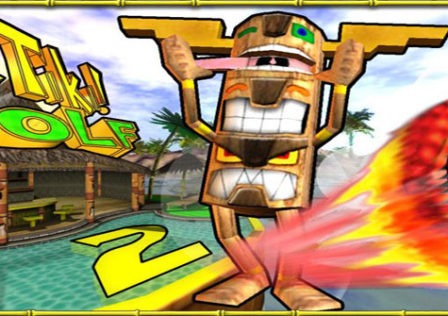 Today’s free game of the day over at Amazon’s App Store for Android is a title called Tiki Golf 2 by Arb Studios. This title is a 3D golf game that obviously has a Tiki theme behind it plus a fair amount of customization included as well. On top of that though, Amazon has added more games on sale for Cyber Monday but has started the sale today. 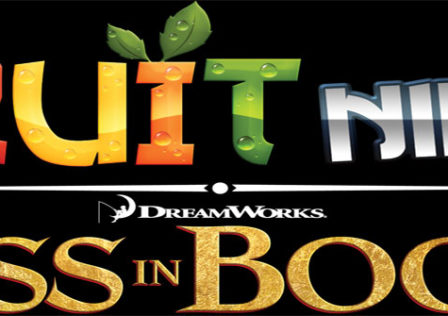 You know you just love it when there is a catch to a game release, however this time it won’t be an Xperia Play exclusive. Halfbrick, developers of Fruit Ninja among other hit games, has announced a Puss in Boots themed version of Fruit Ninja which will land on Android on November 28th, 2011. There is one catch though… 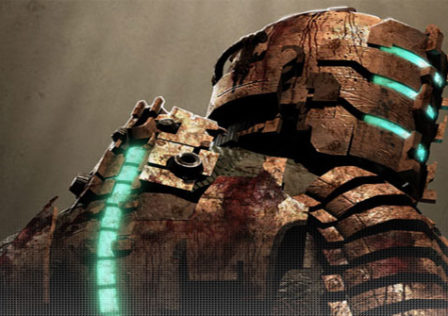 Sick of the gaming news relating to games coming to the Kindle Fire? Well perhaps this might get you a bit more excited, especially if you happen to own a Kindle Fire or plan on getting one. You can purchase the game everyone wants for their Android device, EA’s Dead Space, off the Amazon App Store.