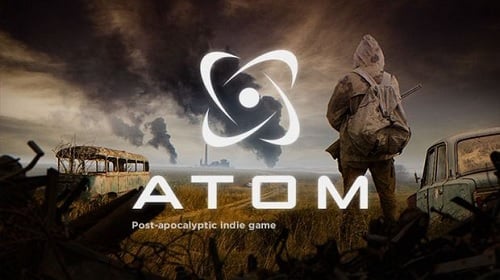 Happy Sunday! We’ve had another busy week and Droid Gamers Towers, with several highly promising games on the horizon and a few substantial content updates to try out.

To find out about the new games and sales that have dropped this week, check out the Saturday companion to this article.

AtomTeam’s critically lauded Atom RPG was due out before the end of May. It arrived on iOS this week, but it remains absent from the Google Play Store. We expect it any minute.

Already delayed beyond its original release date, Final Fantasy Crystal Chronicles Remastered Edition now has a highly specific launch date. The game will be cross-platform, and probably quite expensive. Here’s a new trailer.

Award-Winning Puzzler The Gardens Between Coming to Android This Summer

Like a cross between Inside Out and Braid, The Gardens Between is a touching puzzler in which two children navigate levels representing their shared memories together, because one of them is moving away.

Already teased years ago, Pokemon GO’s reality blending feature is now very much on the horizon. It’ll allow Pokemon on your screen to duck behind trees, cars, and other objects that are really there. Neat.

Dragon Quest: The Adventure of Dai – Tamashii No Kizuna is another forthcoming Square Enix project with a title that’s longer that most commencement speeches. It’s being developed with DeNA, and it’s not clear whether there’s going to be a Western release.

Lots of games, books, and films get called Lovecraftian, but The Innsmouth Case can claim to be more Lovecraftian than most, since Innsmouth is the setting for Lovecraft’s horror stories. The game will combine horror, comedy, and solving puzzles.

Developed by Aardman, Fictioneers, and several British studios, plus the University of South Wales, The Big Fix is a nifty AR app in which you need to help Wallace and Gromit “fix up” Bristol, where Aardman is based. Eventually it’ll be rolled out globally.

The first major update for Cytus II, which hit Google Play a few weeks ago, adds a bundle of ten new songs and a new character based on a YouTuber you’ve almost certainly never heard of, called Kizuna AI. It’s free for a limited time, too.

The latest Might & Magic: Chess Royale update adds a huge amount of new content, including 14 new characters and a hero system. Not bad for a freebie. 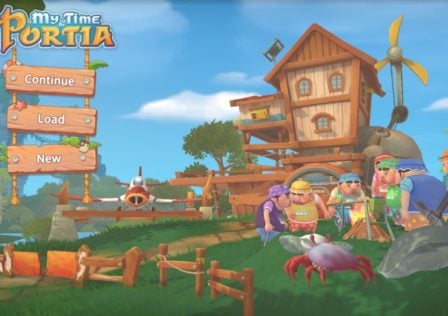 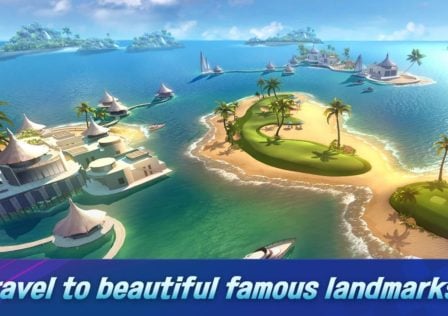