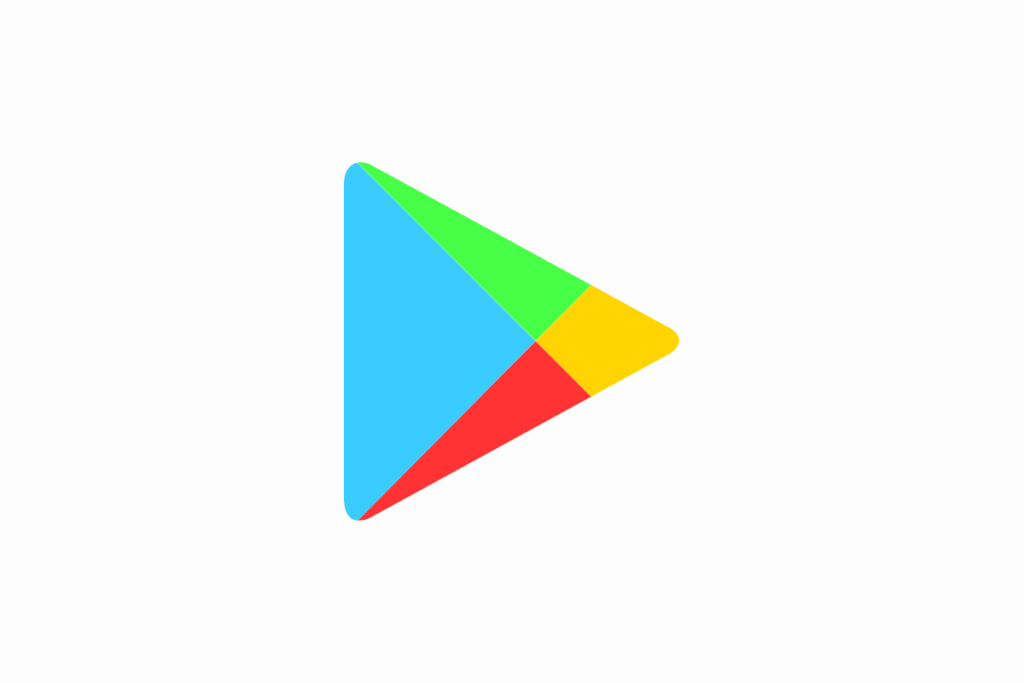 The plague of ad overabundance in mobile games is finally set to end. After years of advertising mayhem, Google is cracking down on some of the more egregious happenings in mobile games.

Via MobileGamer, a new update on Google’s Policy Centre reveals that new steps are being taken to fight overuse of ads in mobile games. While not perfect, this is a good start to cleaning up the mobile gaming space.

Google explained that these changes will “ensure high-quality experiences for users when they are using Google Play apps.” But what exactly do they changes do? Google explained:

These new policies will start as of September 30th, 2022. However, there’s no knowing just how effective Google will be at actually enforcing the rules.

How well will these be enforced?

The hardest part of any update in policy to the Google Play Store is that of actually enforcing the rules. While the Big G is one of the biggest tech giants in the world, it still has trouble making sure its rules are followed.

With so many games uploaded to the Play Store every day, some will absolutely slip through the cracks. However, if you notice games that do not follow the new rules, a simple report should at least put them on the company’s radar.

Are you excited to see a slightly less ad-filled Play Store? We know we are!