Google seems to have been very busy as of late, recently having released an update to their YouTube Gaming application for direct live gameplay streaming from supported Android devices to YouTube Gaming. Now Google Play Games has been updated as well with the ability to record yourself playing games on your Android device. 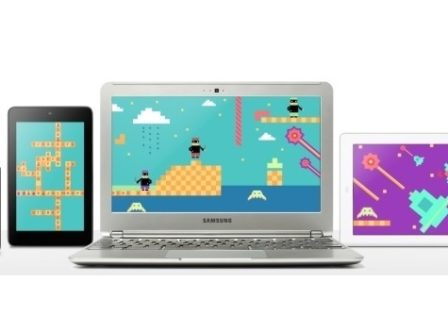 Google Play Games Get Nearby Multiplayer

Google Play Games can now utilize “Nearby” multiplayer if implemented by the developers. Nearby multiplayer allows users to invite other players who are near them in real life to their online game session. It also can find people playing the same game as you who are close by.

Google Play Games, is the direct-from-Google app that manages the games that a given player is currently enjoying, or has in the past. It’s a place where players can see where they rank on Leader Boards, see what their friends (on Google+) are playing, and cloud save their in-game progress, among other useful features for players and developers alike. As promised during Google I/O, it’s received a bit of an overhaul.

While Google’s press event had the new Nexus 7 tablets as the headliner for the event, that wasn’t the only news to come out of the press breakfast. Aside from the official announcement of Android 4.3, Google also officially announced that a Google Play Games application would be launching today. This is something that a lot of people were hoping would actually see the light of day.

Vector Unit has decided to release a video showing off Riptide GP 2 and the game’s multiplayer features. This game will be using Google Play Games services so players can log into their Google account and race against people in their circles. Another interesting point about this video are the devices they are using to show multiplayer.

So as the next couple of days pass by there will be more and more games getting updated with Google Play Games features. While at some point it will be impossible to list every game that gets integrated with Google’s new service, for now we can at least keep everyone up to speed on what games already have it. 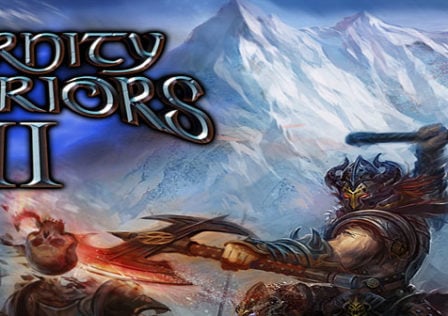 While we won’t report on every single game that gets updated with the new Google Play Games service, we will try to keep everyone up to speed on which of their games will now have this service integrated. Glu has already begun adding Google Play Games to their titles and the first one to get these new features is Eternity Warriors 2.

The rumors regarding Google’s apparent announcement of a ‘Game Center’ style of service called Google Play Games has now officially been announced during the opening Keynote at Google I/O 2013. All of the features we had thought would make it into the service has indeed been confirmed as well.