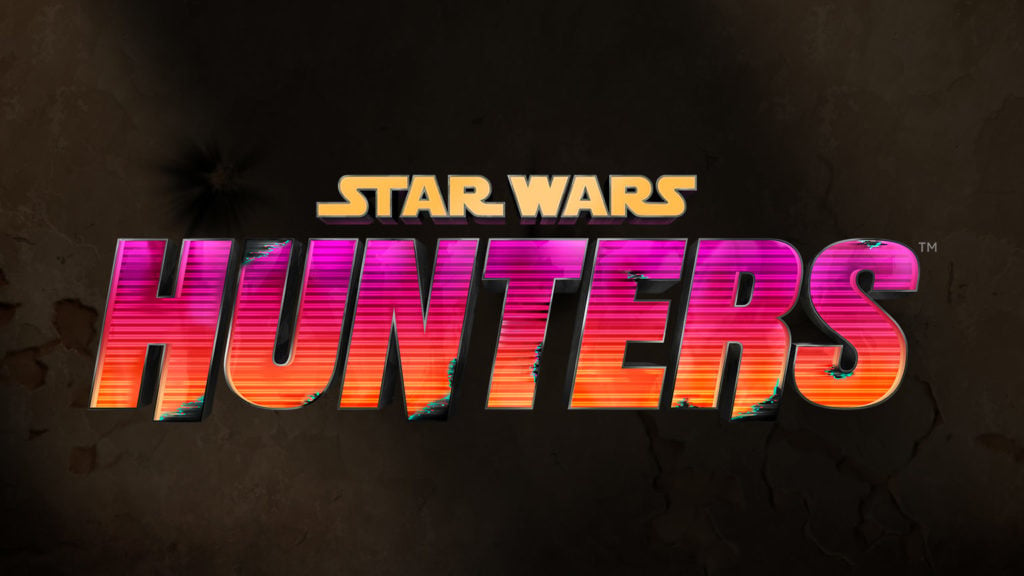 This week, like last week, was all about delayed gratification. There’s a ton of new games just around the corner, right through March and April.

There are some games without release dates, too, like Star Wars: Hunter and Pokemon Unite. Oh, and Stardew Valley 1.5, Dungeon of the Endless: Apogee, and a whole lot more. Just. A little. Longer.

To read up on the best new Android games this week, check out the companion to this article.

Tender: Creature Comforts Is a Non-Creepy Dating Sim from Acclaimed Developer Kenny Sun, Out This April

Are dating sims creepy? Some of them certainly are, though others – like Hatoful Boyfriend – find clever ways to take the remove the potential ickiness. Tender: Creature Comforts joins that company, by inviting you to chap up and date a weird and wonderful array of aliens. It’s coming out this April.

When you think about it, spiders are harmless. In fact, they’re probably more afraid of you than you are of them. And that’s because you’ve got a flamethrower. Plus an endless supply of shuriken, grenades, bullets, and more. Kill It With Fire, from TinyBuild, is a game that’s all about killing spiders in the most overblown way possible, which makes it a winner in our book.

Rovio is working on a new game. More specifically, Rovio’s new Copenhagen studio is working on its first game, a midcore RPG called Darkfire Heroes. It’s not original in any way, but it’ll no doubt be a very solid take on the genre. You’ll be able to play it this April, wherever you happen to live.

At long last, Dead by Daylight Mobile welcomes Freddy Krueger to the party. The prune-faced, child-killing antagonist of Nightmare on Elm Street was pretty much top dog among fictional murderers throughout the ’80s, though he’s joined in this instance by Quentin Smith, the plucky youth who saw him off in the 2010 Nightmare on Elm Street reboot.

Warhammer 40,000: Mechanicus, the Acclaimed PC and Console Strategy Game, is Heading for Mobile in April

Warhammer videogames are hardly rare, but Warhammer 40,000: Mechanicus is one of the best. Already available on PC and consoles, it sees you playing as Tech-priest Dominus Fastinius leading the Adeptus Mechanicus across the Silva Tenebris to salvage some ancient tech. Sentences don’t get much more Warhammer than that.

There’s a new Star Wars game on the way, and it’s the very first game from Zynga not to be made exclusively for mobile. We don’t know much else about it at this point, other than that it’s a squad-based shooter and you’ll be able to play as a wookie, a Jedi, a Mandalorian, a storm trooper, and probably a bunch of other Star Wars characters.

File under W for weird. Pigeon: A Love Story is a meditative, arthouse game in which you play as one of a million pigeons flying around over London looking for the love of your life among your 999,999 feathered, flea-ridden counterparts. This London map is updated in real time, and emits snatches of dialogue as well as street names. We can’t wait.

The team at Midjiwan must have felt like they won the lottery when Elon Musk tweeted about their game. Whether he had anything to do with Battle of Polytopia topping 13 million downloads is unclear, but we can say for certain that a new tribe has arrived – the creepy-crawly Cymanti tribe, with their clouds of spores and giant bugs.

The list of reasons that Canada is a good place to live just expanded by one. Pokemon Unite – the forthcoming MOBA based in the Pokemon universe – is getting a closed Beta in the blessed land of Mounties, maple, and mooses. The game is being developed by TiMi Studios, a Tencent subsidiary that recently found success with a little project called Call of Duty: Mobile.

Dungeon of the Endless: Apogee on Android Will Feature Secret Character Ayairi Whairydd from the Get-go

The whole idea of Dungeon of the Endless: Apogee is that it’s got everything in it. Android gamers may have been waiting a long time, but by god the wait will be worthwhile. Not only will the game’s various DLCs be available, but Ayairi Whairydd, the hammer-wielding pug, will be included right from the get-go.

Nothing says Valentine’s Day like a giant battle to the death. PUBG Mobile got into the spirit last week by publishing a video chronicling all the ways in which the game has enriched the romantic and personal lives of various influencers. And you know what? Outside the moments when the participants are overly keen to crowbar PUBG Mobile into their declarations of love, it’s quite sweet.

This has been a banner week for Stardew Valley players. The 1.5 update is the biggest and most radical the game has ever seen, adding a whole lot of new content and tweaking various aspects of the existing gameplay to make it even better. Unfortunatley, Android gamers will have to wait a bit longer to partake in the 1.5 fun, but at least we got a bargain – Stardew Valley for just $3.99.