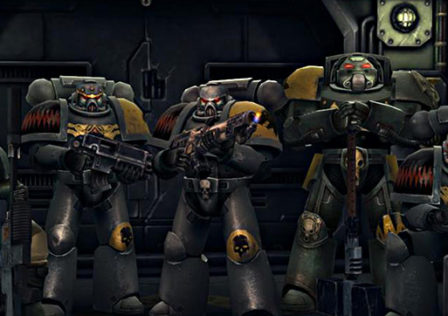 Back in April 2015 we reported on Herocraft and the fact they had begun a beta testing phase for their upcoming Warhammer 40K: Space Wolf game. Since then the beta has been running but it looks like everything is good to go as Herocraft has dropped the beta tags for this game and it is now officially available. With a franchise as big as Warhammer (both the fantasy one and 40K) you would think all the games we currently have related to the franchise would be great. In truth, only a couple have been on the level of great, and Warhammer 40K: Space Wolf is one that can be added to this list. 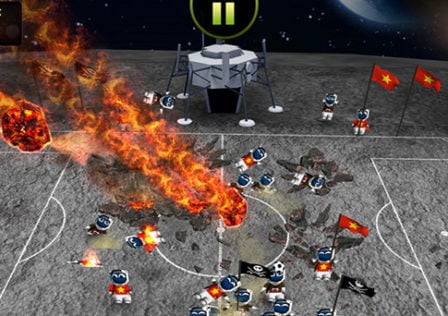 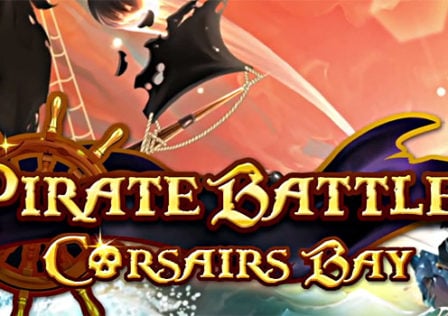 Herocraft has been making some pretty interesting games lately, with the Warhammer 40K: Space Wolf game currently in beta which is actually quite good, and now a new turn-based strategy game called Pirate Battles: Corsairs Bay which has just launched on Google Play. As you’re probably guessing from the game’s name, this particular strategy game is themed around pirates. 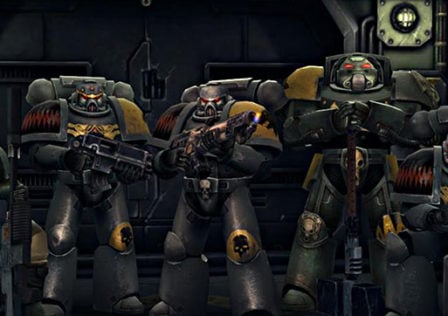 If there isn’t enough betas to be a part of that are starting soon than here is one more for you to check out. Herocraft has begun beta testing their Warhammer 40K: Space Wolf game for Android. We originally reported on this game back in August of 2013 and it has been in development since then. It appears a lot has changed since our original article as well. 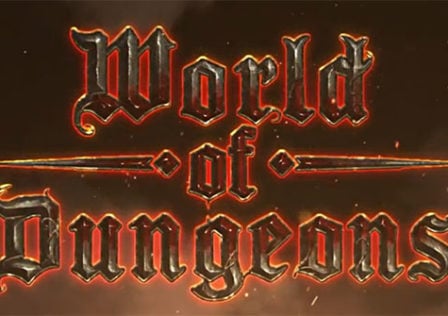 Herocraft announces World of Dungeons, a roguelike RPG coming to Android in the near future

We haven’t posted about a game from Herocraft in some time but today changes that with the announcement of World of Dungeons, a new game Herocraft is currently developing. This game is a little different than what you might expect from Herocraft who has made such games as the Majesty and Farm Frenzy franchises. 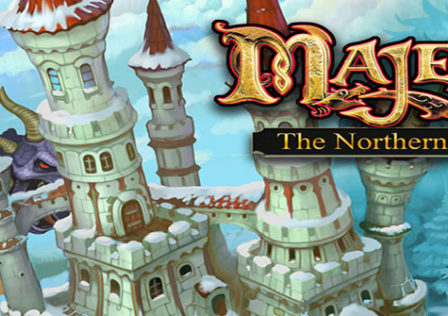 On July 17th, Herocraft, the developer for the strategy game called Majesty is set to release a new expansion for it called The Northern Kingdom. In Majesty, the player doesn’t directly control the heroes and citizen of his or her kingdom. 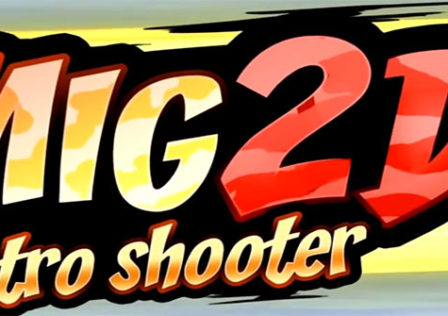 Herocraft has dipped their toes into the old school arcade shooter arena with the release of their new game a couple of days ago called Mig 2D: Retro Shooter. Just like the name of this game suggests, players will be thrust into the world of a top-down scrolling arcade shooter which you probably played similar games back in the day in arcades. 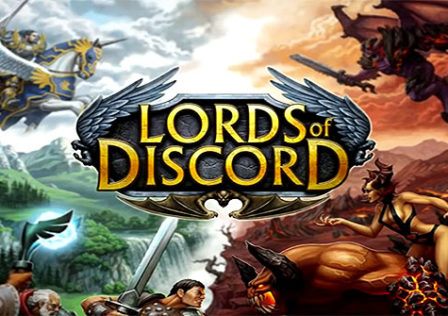 Herocraft has made a lot of games for mobile as well as publishing games by other developers as well. However the company is looking to expand their reach and in doing so they are breaking into an area where a lot of games don’t reach into. This area is the cross-platform gaming experience and while there’s a lot of games that are cross-platform between iOS and Android, there isn’t a whole lot that move past that into the realm of PC/Mac/Linux gaming. 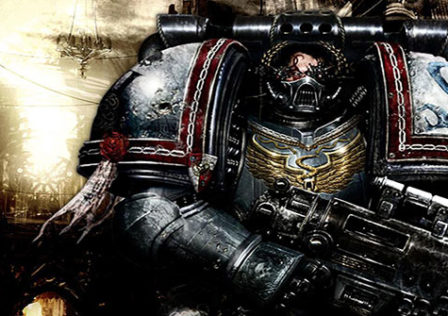 Herocraft announces a new TCG based on the Warhammer 40K franchise 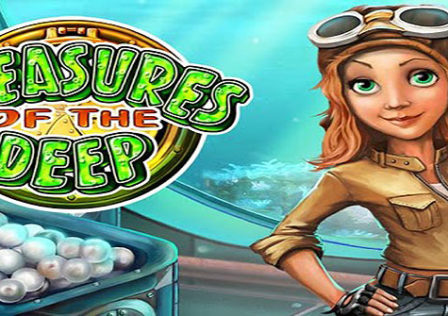