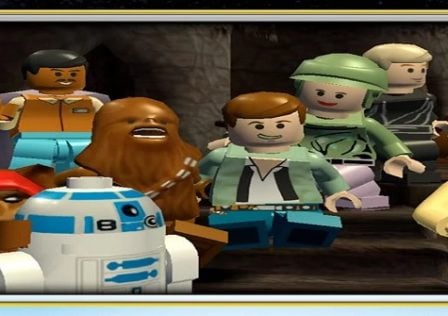 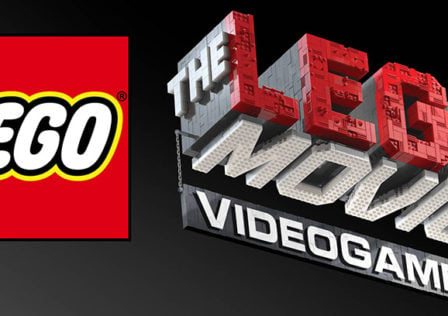 A week ago yesterday we reported on Strider landing on Nvidia’s gaming-on-demand service called GRID. Along with that news we also mention that two other games would be arriving as well, one of those DIRT 3 and the other being LEGO Movie The Videogame. Well the latter is now available on GRID, leaving only DIRT 3 to arrive, which will most likely be this upcoming Tuesday. 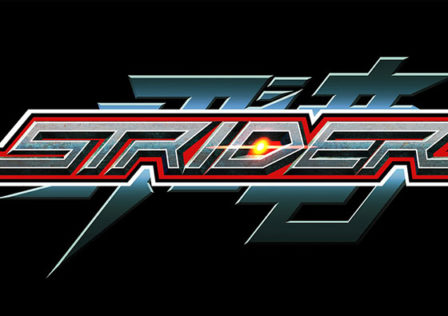 Yesterday we wrote about the two newest games (Devil May Cry 4 and Risen 2: Dark Waters) for Nvidia’s GRID gaming-on-demand service for the Shield Portable and the Shield Tablet. Every Tuesday we cover what’s new with Nvidia GRID and today we have a new game that has just landed on GRID as well as two additional titles that will be coming soon. 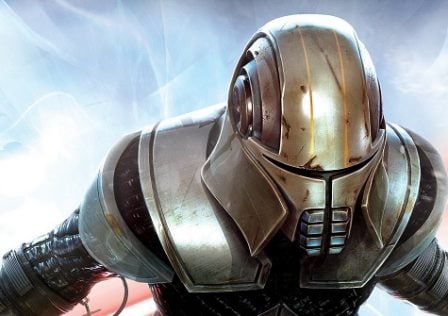 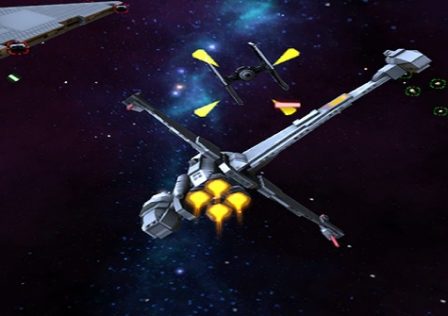 LEGO RPG Coming to Android but only in Asia so far

A new LEGO RPG is coming to mobile devices in Asia in 2016. The game will feature multiple LEGO properties, so far the only one officially announced is LEGO Ninjago. 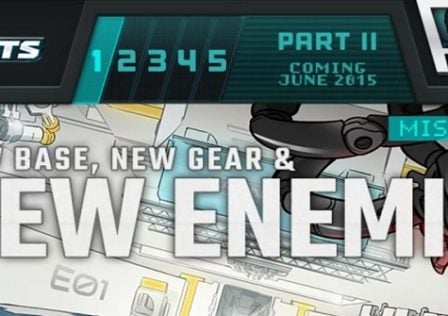 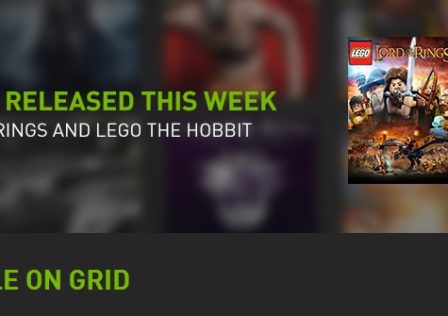 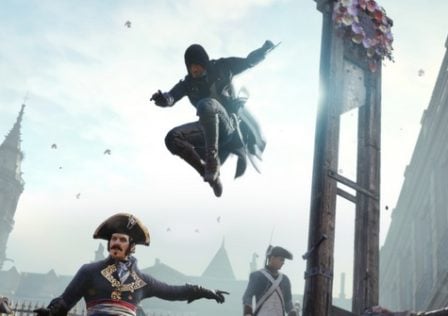 A new LEGO Star Wars game is now available on Google Play for free. Titled LEGO Star Wars The New Yoda Chronicles, it shares the same name as the TV specials that have aired on Disney XD. 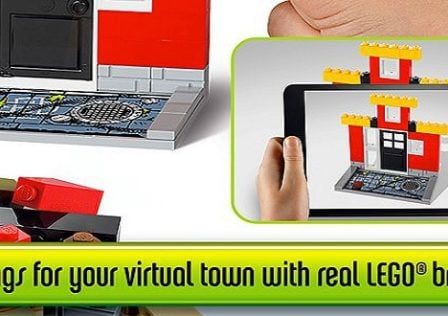 The newest LEGO game to be released on Android is LEGO Fusion. The app combines real life brick building with the games, as you scan your own creations for use in the game.