Dougie Lampkin is a 12-time world champion both in Trials and Motorsports who now has his own sort of mini-game that will become available to play on smartphones and tablets this upcoming weekend. The reason for it being released this weekend is because Dougie Lampkin will be attempting his latest challenge, which will be doing a wheelie around the 37.7 miles of the iconic Isle of Man race course. 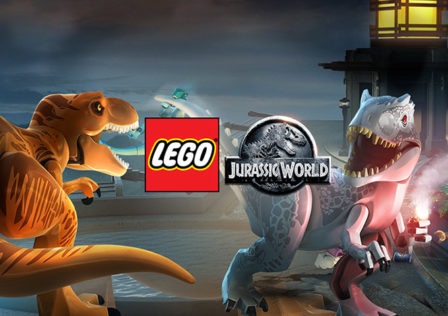 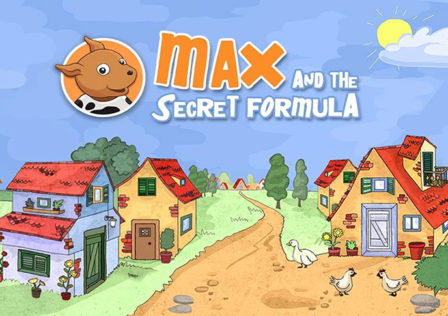 Originally released two decades ago for PC, Max and the Secret Formula has now been re-released on mobile. In this game, players assume the token of the eponymous Max, a dog who resides in a village named Rightaroundthecorner. From here, Max receives a letter from his Uncle Pong, who lives in another village named Veryfaraway. 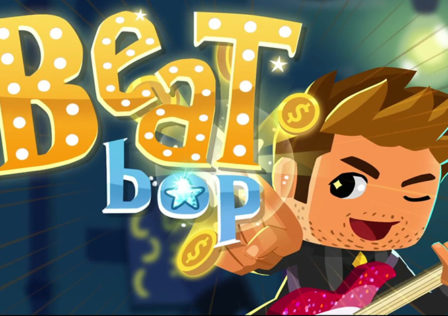 To be released by Fliptus Pty Ltd, Beat Bop is a tapping game where players are using their frantic tapping to create music for fans. Players assume the same Le of a struggling guitar player, with aspirations of stardom. As players progress their character, they’ll be recruiting band-mates to play with, and invest in merchandise that can be sold when not playing the game. 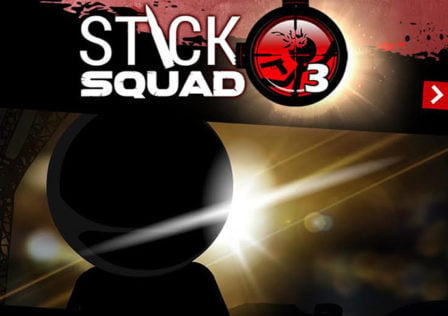 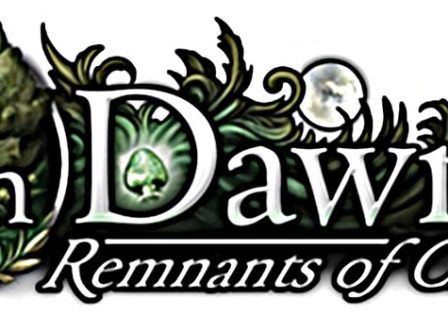 Back in November 2012 Valorware released an open-world RPG called 9th Dawn that has done pretty well for itself. Apparently it did well enough to warrant a sequel and that is exact what is heading our way soon. Officially it will be called 9th Dawn II and it will incorporate the same the original one had in regards to a more modern design for combat combined with classic RPG style of gameplay. 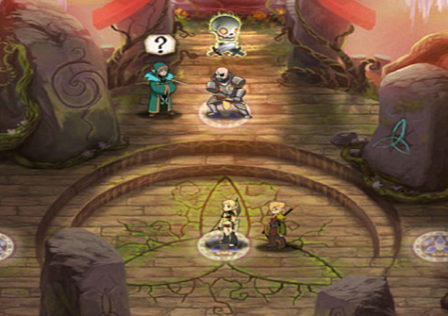 Ubisoft’s Might and Magic: Clash of Heroes heading to Android soon

Big news out of left field coming from Ubisoft today as they have announced that their popular Nintendo DS (also available on consoles in HD) title, Might and Magic: Clash of Heroes, will be making it’s way to Android and iOS in the near future. On top of that, the game will apparently sport some new online features as well. 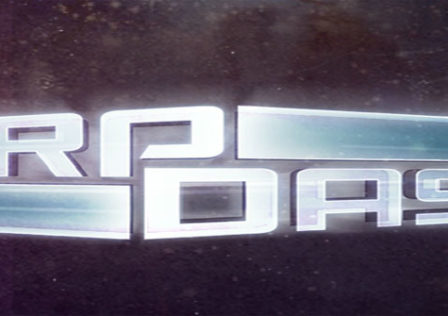 After a couple of days of free games that register of the ‘meh’ scale, Amazon has put up another game for free today. This particular game is from SGN (also known as Social Gaming Network) called Warp Dash and is available for free today only which will save you $1.99. 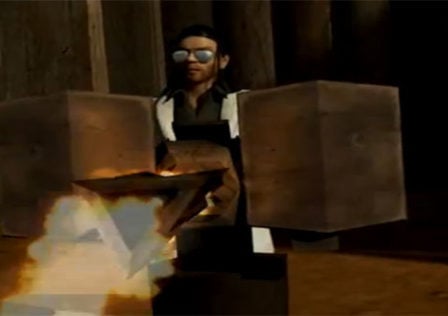 Hit Bollywood movie, Don 2, arrives on Android as a game