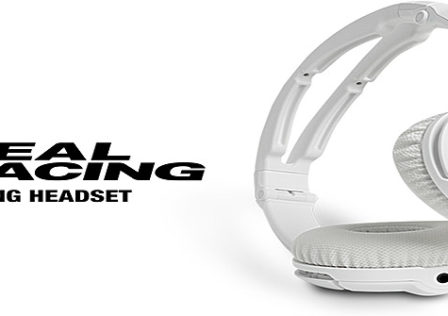 SteelSeries and EA have teamed up for the creation of an official Real Racing 3 mobile gaming headset for those of you who are fans of the franchise and the newest addition to it. This new headset is based off of the SteelSeries Flux headset but themed around Real Racing 3.

The winner for the entire Android gaming package giveaway is…

So the big Android gaming package we put together to giveaway to one of our lucky readers is over and so now it is time to randomly pick the winner. This person will receive everything that was listed to be part of the gaming package and therefor will be nicely geared up to play as many Android games as they can handle both at home and while on the go.

Well we finished a week of giveaways to celebrate a bunch of different things from just the new year starting to our site redesign launching and even some features we haven’t even launched yet but will be over the next few weeks. Or have we finished giving away stuff yet…

It is that time once again to announce winners for the previous day’s giveaway in our week long giveaway event. This time our giveaway was for three packs of SteelSeries mobile gaming gear which consists of one (1) SteelSeries Free mobile gaming controller and one (1) Flux Luxury Edition headset in each pack, both made by SteelSeries.

It’s about that time to start yet another giveaway and the prizes just keep growing in size. Today we are going to give away three sets of SteelSeries Free mobile gaming controllers and SteelSeries Flux Luxury Edition headsets. Both of these are snazzy pieces of gear to help you game while on the go on your Android device. Also one lucky winner will snag a black DroidGamers T-Shirt.

Say hello to Monday Jan. 28th, the beginning of a week of giveaways

So we have been hinting at some giveaways that we would be holding since the beginning of January with the revealing of our little car and the site redesign. We still have even more goodies up our sleeves for you that will be arriving in the next few weeks and to celebrate all that has happened already and will be happening, we wanted to do some giveaways for our readers. 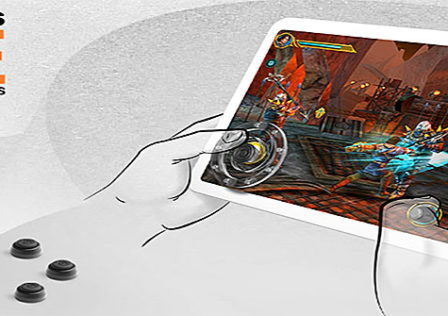 For those of you out there who may not really want to carry a controller around with you but still happen to want something a little more tactile to use for your controls when playing games on your Android device, SteelSeries has a new suction-style setup called the Free Touchscreen Gaming Controls which happen to be available on their web store for purchase. 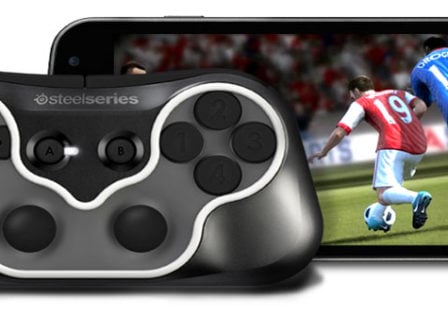