This massively secret Android device will also be demoed at MWC 2011 and images of the booths that will be holding these devices for anyone lucky enough to make it over to MWC 2011 to play with have been leaked. Does this mean this device actually exists? While the booth looks fairly snazzy, what is really interesting is what is showing in the close-up of the booth. Is that a T-Mobile logo? 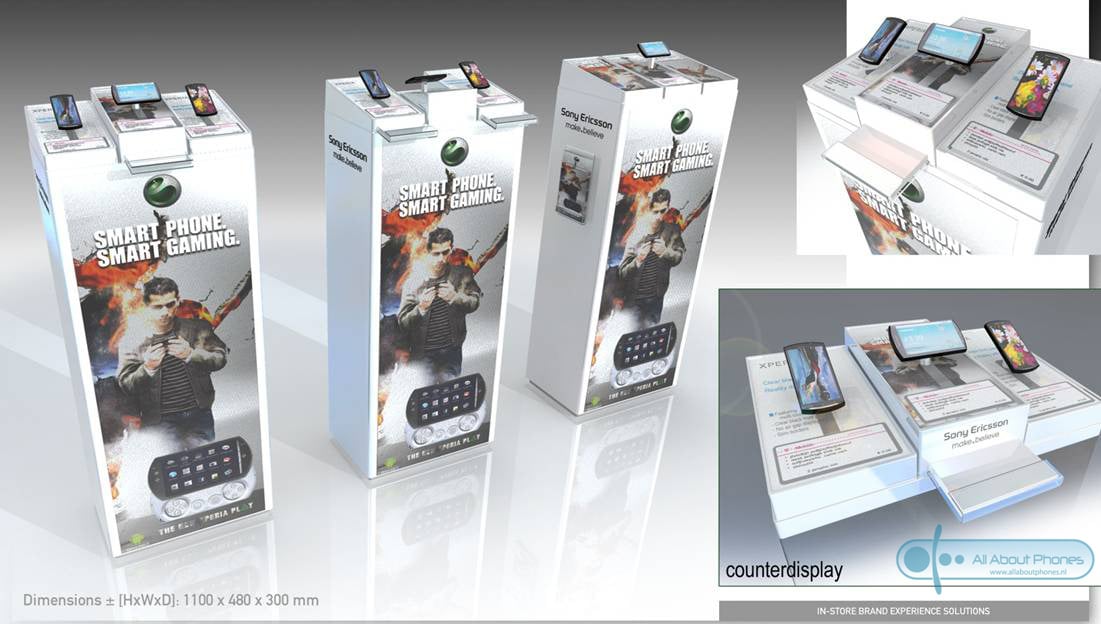 If this is true, that could mean that this will be heading to T-Mobile here in the US. Granted T-Mobile works in a lot of territories so it could arrive on a different carrier here in the US. If this does land on T-Mobile, I may actually stick with them instead of leaving for Verizon which was the previous plan.

If you have been living under a rock and haven’t heard about this Android device yet, just do a search on this site for Xperia Play or Playstation phone, it’ll turn up a ton of articles for you to read up on. Has anything about this phone not been leaked yet?