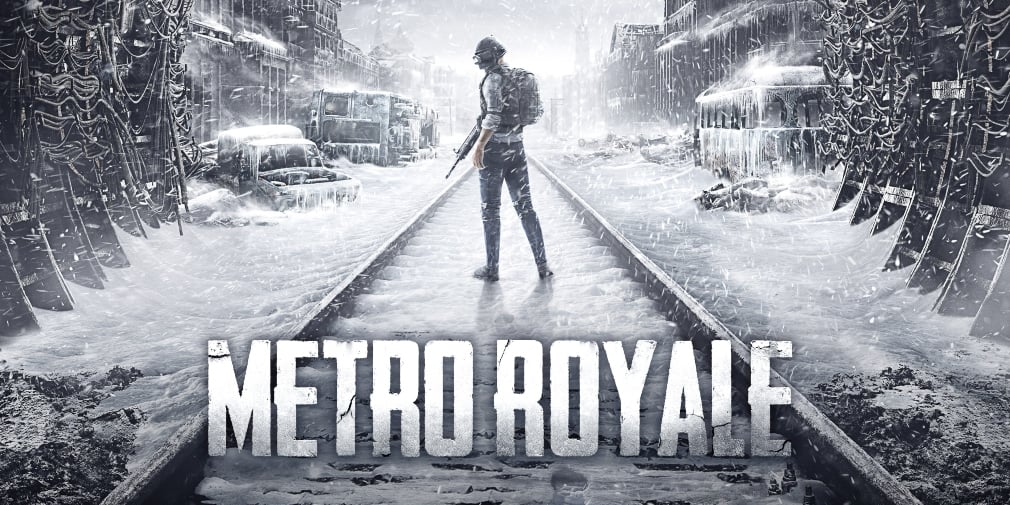 Christmas really is coming early this year – though only a few weeks early. The first part of December is packed with new releases and exciting updates, including the long-awaited League of Legends: Wild Rift, a whole new mode in Pascal’s Wager, and a massive content drop in Gwent: The Witcher Card Game.

Of course, the best thing about Christmas coming early on mobile is that it might not come at all in the real world. Thanks for nothing, Covid.

To read about the best new Android games and sales of the last week, check out the Saturday companion to this article.

There have been plenty of interesting takes on the battle royale genre. This one adopts an overhead perspective and mixes in elements of RPG and MOBA. It prioritises accessibility over the lightning reflexes necessary in games like Fortnite and PUBG, and it uses Google Maps data to create its worlds.

The 10th of December is looking like a big day in the mobile gaming universe. On top of Battlepalooza we’ve got League of Legends: Wild Rift, one of the most hotly anticipated mobile games ever. Currently in closed beta in a handful of Asian territories, Wild Rift is the first mobile spin-off of the game that kickstarted the MOBA genre.

To combat flagging player numbers, Niantic is giving Pokemon GO a shot in the arm with a few tweaks and additions. The headline is a level cap increase from 40 to 50, giving hardcore Pokemon masters a new carrot to chase.

Pascal’s Wager, the highly acclaimed soulslike from developer Tipsworks, has just hit the milestone of 1m downloads – an impressive feat indeed given its hardcore leanings and premium price. To celebrate, or perhaps just coincidentally, Tipsworks is adding a new Boss Challenge Mode in which you’ll be able to re-right old boss battles for high score glory.

Gwent – the popular CCG that started life as a mini-game in the universally beloved Witcher 3 – is getting another huge content drop next month. 70 new cards are set to be added on December the 8th, including dozens of factional cards and ten neutrals. In addition, there’s a new Adrenaline system on the way.

The Complex is an FMV game about a biological weapon attack in an alternate universe version of London. It features an impressive cast, including Kate Dickie, who appeared in Game of Thrones as Lysa Arryn – the strange woman who lived in the Eyrie. It boasts a branching, Telltale-style narrative with eight possible endings.

Moonlighter is great. Really great. It’s a bit like Stardew Valley, but prettier and more grown-up. Oh, and you can’t play it on your phone yet. Sorry. While the game hit the App Store this week, we’ll have to wait a while for it to come to Android. The good news is that a bit of Twitter research allowed us to verify that it definitely will come to the Google Play Store at some point.

Winter has arrived in PUBG Mobile Lite, and with it plenty of snow. The Winter Festival Update includes festive facelift for the Varenga map, adding a both snow and the ability to snowboard on same. There’s also a new universal mark system, allowing team mates to mark enemy positions, and more.

In the non-lite world of PUBG Mobile, meanwhile, the Season 16 Royale Pass has arrived. It consists of an intriguing crossover event with the acclaimed PC and console first-person shooter Metro Exodus, meaning a creepy, post-apocalyptic Soviet vibe. A number of Cyber Week promotions are also taking place in the game. 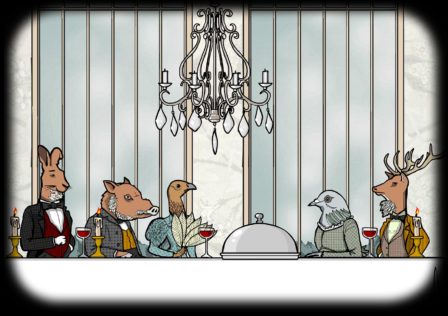 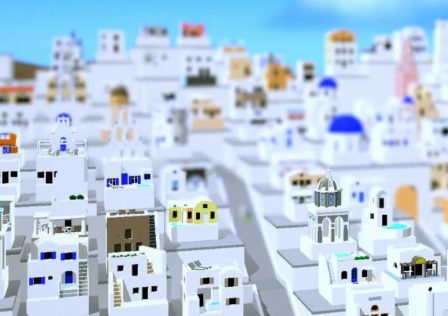 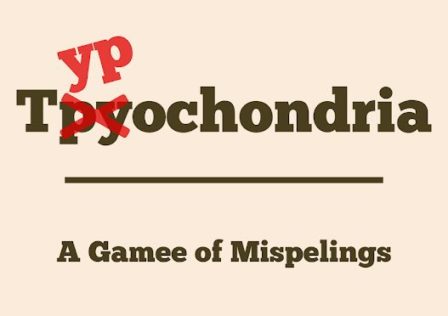