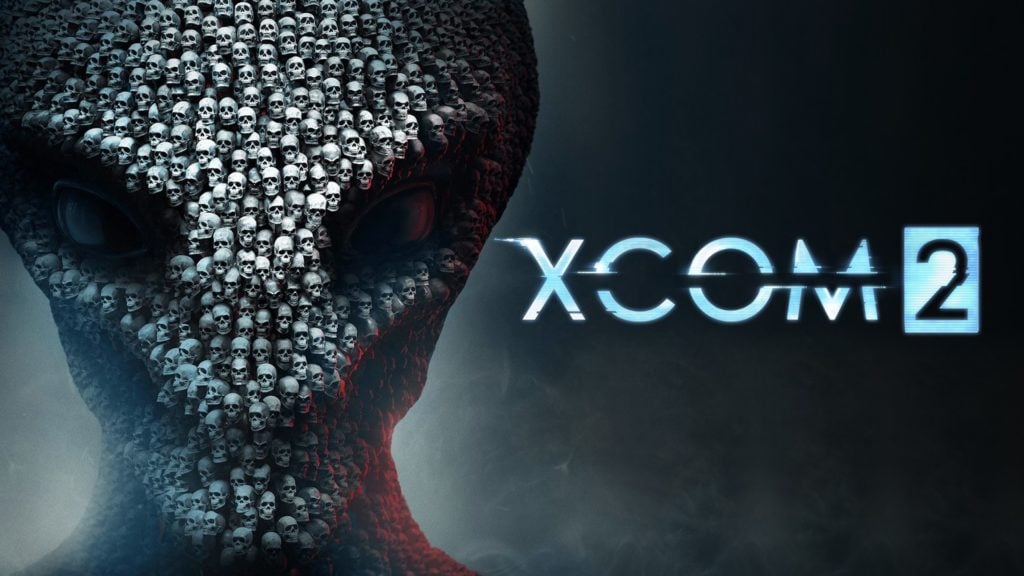 There’s always something on the horizon, and this week’s round-up contains a bumper crop of interesting-looking projects. Standouts include the “found phone” Doctor Who game The Lonely Assassin, and Android power of XCOM 2, and a second sequel in the excellent Space Marshals series.

Meanwhile, the Halloween updates are out in force, with zombies galore in both PUBG Mobile and Brawlhalla. Spongebob is giving the creepy stuff a wide berth, however. He’s opened a new Italian restaurant instead.

Part of the deservedly popular Space Marshals series of top-down wild west sci-fi shooters, Space Marshals 3 will be coming in chapters when it arrives later this month. The first chapter will contain 12 missions, two of which will be free. More chapters are already in the pipeline.

Project Cars GO looks pretty splendid, as you can see in the trailer below. Unfortunately its promised “one touch” control scheme more or less confirms that it’s a drag racing game along the lines of CSR Racing and Forza Street. The genre obviously appeals to plenty of people, but you’ll never hear a kind word said about it in the comments.

XCOM 2 Collection, which is set in a world that has been overrun and colonised by aliens because you were so rubbish at the original XCOM, is coming to iOS imminently. Android gamers will have to wait until next year, however – but history suggests that the final result will be worth waiting for.

Originally released on PC and Switch, MO: Astray is an acclaimed metroidvania in which you play as a little blob trying to navigate a world that is, at best, unwelcoming to blobs. Rayark, of Cytus and Deemo fame, is publishing the game on Android, and you can pre-register for it right now.

You know those ads that contain stuff that doesn’t seem to be in the game they’re advertising? They’ve become regrettably commonplace, and the UK’s Advertising Standards Authority has had enough. Responding to complaints from miffed gamers, the ASA has banned ads for Homescapes and Gardenscapes, forcing developer Playrix to get its act together.

More details have emerged on the forthcoming “found phone” game based in the Doctor Who universe. Doctor Who: The Lonely Assassins will feature fan-favorite characters like Petronella Osgood and Larry Nightingale, as well the Wester Drumlins location, popularised by the Blink episode. The game is joint project between Maze Theory, BBC Studios, and Kaigan Games.

The latest PUBG Mobile update sees the return of Infection mode, in which two teams of players battle to the death. One team plays as zombies, and the other as survivors. The zombies need to wipe out all of the survivors to win the round, and they can only use melee attacks. Fortunately for them, their hunger for brains and famed single-mindedness give them a fighting chance.

SpongeBob: Krusty Cook-Off has expanded rapidly since launching earlier this year, with new locations being added every few weeks. This latest update is the biggest yet, adding not only a new Italian restaurant (Pasta la Vista) but a whole levelling up system, plus new skills and powers.

Just a couple of weeks since Mako the Shark made his debut in Brawlhalla, Ubisoft’s free-to-play Smash Bros rival, a batch of new characters have arrived in conjunction with a Walking Dead tie-in. Timed to coincide with Halloween, the Walking Dead update adds Rick Grimes, Michonne, and Daryl Dixon to the game, along with a new Walker Attack mode.

Season 11 has arrived in Call of Duty: Mobile. The “anniversary” update adds a number of new features, including new maps, weapons, and modes. The latest battle pass is available too.

Marvel Contest of Champions has just taken delivery of its latest badass: Red Goblin. The background to this terrifying character is that he used to be Green Goblin, was defeated, attempted to reform, failed, and partnered up with an evil symbiote out of Venom to become Red Goblin. Special moves include carnage bombs, frenzy, bloodlust, and other terrifying words.