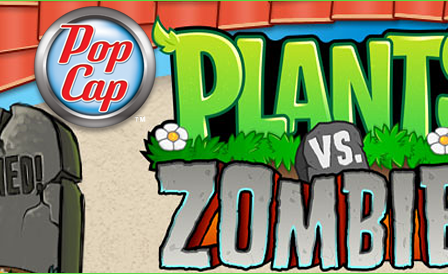 PopCap’s Plants vs Zombies and Peggle due out this summer

A while back when everyone was jumping on the Flash games support bandwagon when Flash was announced to be available on Android, one of the major Flash game companies, PopCap, announced it would be supporting/converting games for Android. Plants vs Zombies and Peggle were the first two to arrive for Android devices. 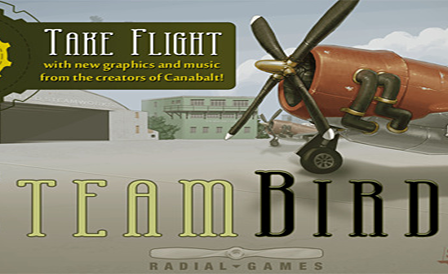 PopCap announces Plants vs Zombies and Peggle for Android – Early 2011

PopCap must be feeling a bit of pressure regarding the mobile gaming scene, specifically regarding Android. While other flash gaming sites have jumped on board with Android with full support, PopCap seems to have fallen behind after their initial announcement of supporting flash gaming on Android. Today they announced some good news though. 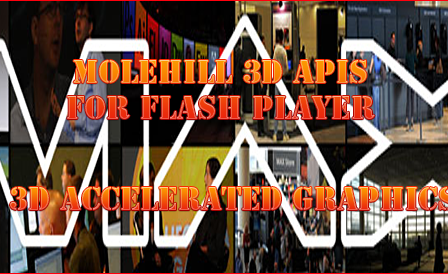 A new set of APIs will be available very soon from Adobe, Codenamed: “Molehill” for developers to use in their Flash game development. These are low-level, GPU accelerated 3D APIs which will allow developers to make much more detailed and faster rendering 3D graphics for the upcoming Flash Player update. Officially this is awesome news. 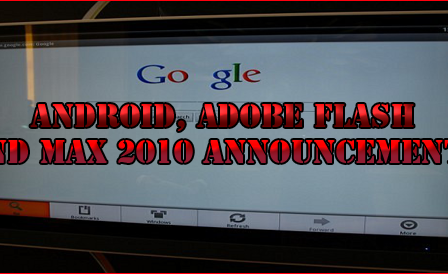 Adobe Max 2010 is currently underway and some of the announcements that came out of today already have been some major goodies and could mean a lot when it comes to gaming on your Android phone. While detailed information is still currently being released here are some things you might want to drool over while you wait. 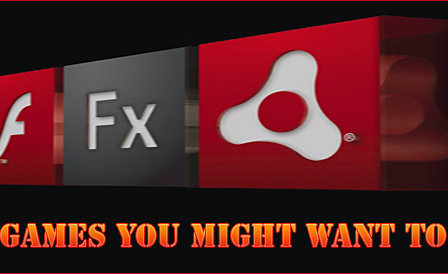 Adobe AIR games to try on your Android device

So you’re rocking the Flash player on your Android phone and you’ve got Adobe AIR installed as well, but what now? There isn’t a whole lot of selection just yet regarding games. Well, luckily for you, we here at DroidGamers spend way too much time sifting through the games section of the Android Market and testing out games so we can recommend (or not recommend) them to you. 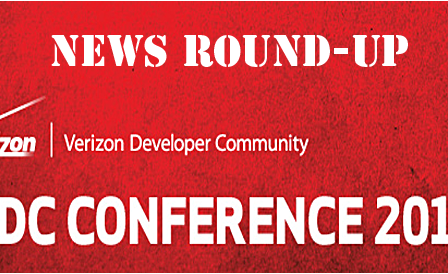 VDCC (Verizon Developer Community Conference) was fairly interesting on a few levels. First we found more proof that indeed Unreal Engine is heading for Android. Secondly, Asokan Thiyagajan who is the Director of Platforms & Technology Strategy for Samsung inadvertently revealed more details about the upcoming Samsung Tablets. Yes that is plural.

Myself, along with probably every other developer and Android site, got an email today inviting us to join in on the Adobe Air pre-release. I’ve taken a bit of time to look through everything and I have to say it is pretty impressive, of course speaking in a strictly gaming aspect. When signed in to the pre-release program you have access to the beta Air 2.5 SDK with Android support.