Halfbrick, the studio behind mobile megahits like Fruit Ninja and Jetpack Joyride, has partnered up with Krome, another Australian Studio, to bring some of its old games back… Continue reading 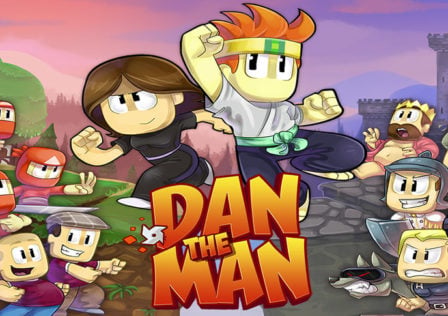 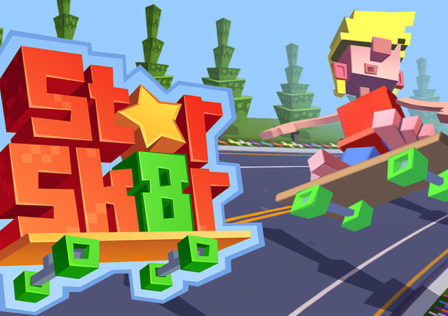 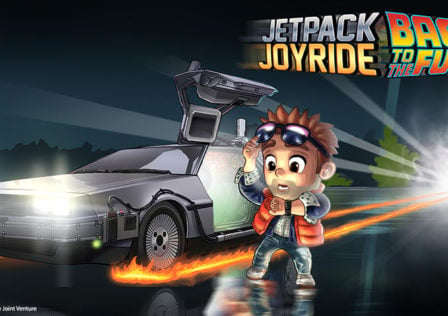 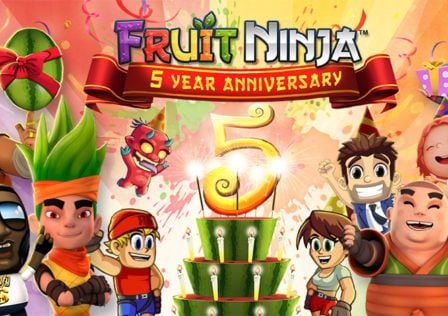 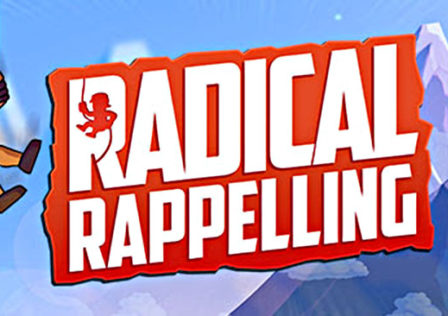 Tomorrow is turning out to be a pretty big day of game releases already for Android gamers to check out. Another game we can expect to arrive tomorrow is a new title from Halfbrick called Radical Rappelling. This particular game goes back to Halfbrick’s roots in a lot of ways, where it is all about getting a high score, similar to Jetpack Joyride. 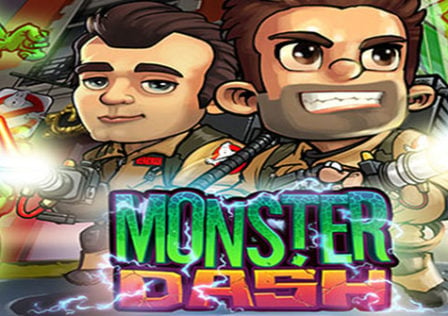 Halfbrick has been doing a decent amount of updating to their games the past few months and today Monster Dash is the latest game to get an update. In this case it is Ghostbusters themed content that has come to the game but there also happens to be plenty of changes to the game as well with this update. 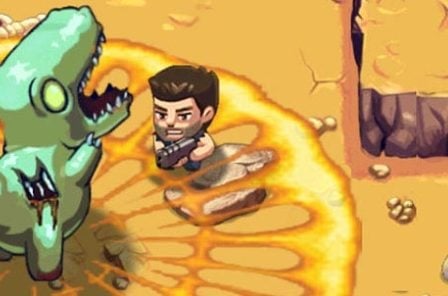 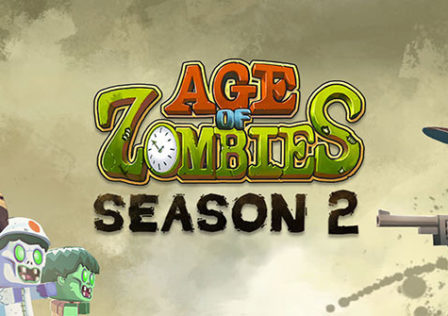 Age of Zombies by Halfbrick has been getting consistent updates over the past month in what the company has been calling Zombie Month. Today the biggest update for the game during this Zombie Month has arrived and it is basically a whole new DLC which is called Season 2. 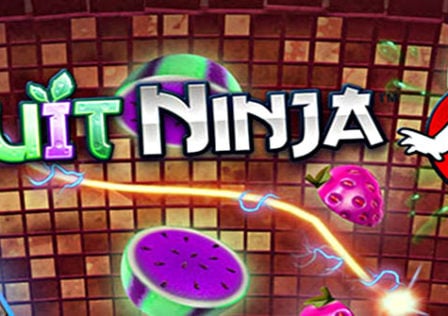 There Is No Fruit, Only Zuul! Fruit Ninja brings Ghostbusters into the mix.

Just two weeks after having released a massive update to the venerable mobile hit, Fruit Ninja, Halfbrick Studios is at it again with yet another surprise up its sleeve: a Ghostbusters crossover! Right on time for Halloween and the Ghostbusters 30th anniversary celebration, Halfbrick has launched a themed update that adds all new weapons, animations and locations based on the beloved cinematic franchise.