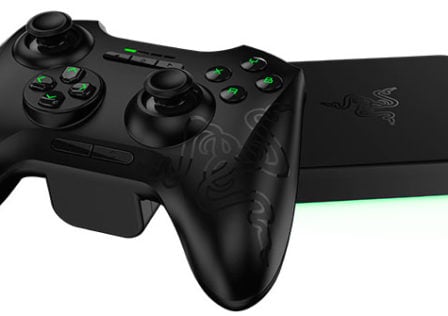 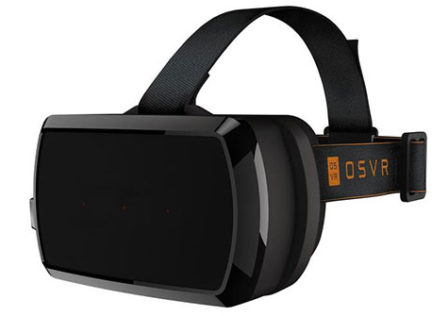 There is certainly plenty of options when it comes to Virtual Reality headsets these days and we aren’t even a full three months into this year. One of the newer ones on the scene that has been receiving a lot of interest lately is the OSVR Headset. OSVR stands for Open Source Virtual Reality and, as the name implies, is completely open source from the hardware to the software and everything in between. 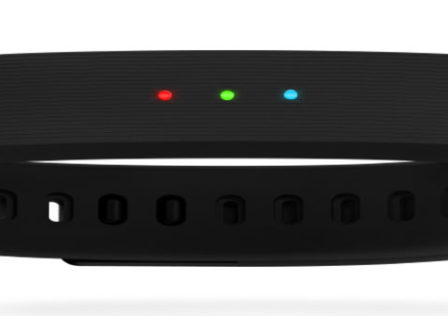 Razer’s entry into the wearable technology sector, outside of the newly announce VR headset of theirs, is a wristband called the Nabu X which was originally announced back in June of 2014. For those of you who missed the first round of pre-orders for US/Canada, tomorrow the 2nd round will start as well as the first round for European residents interested in snagging one of these. 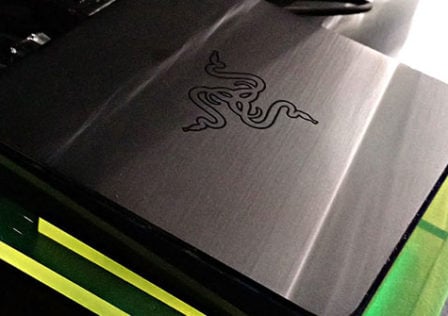 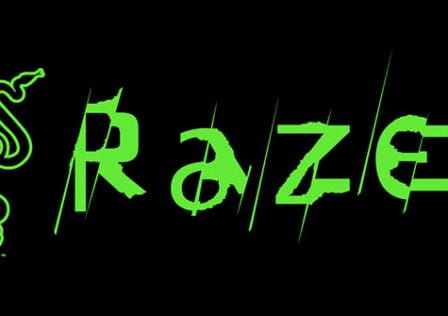 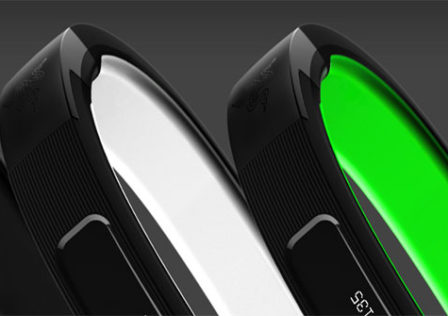 Today marks the first official day the door are open for E3 2014 and while yesterday was the official press conference day, today begins where a lot of the news actually comes out of the event. Well-known gaming peripheral maker Razer announced back in the beginning of this year that they were working on some wearable technology of their own called the Nabu. Today the company has announced their plans for beta testing this technology.